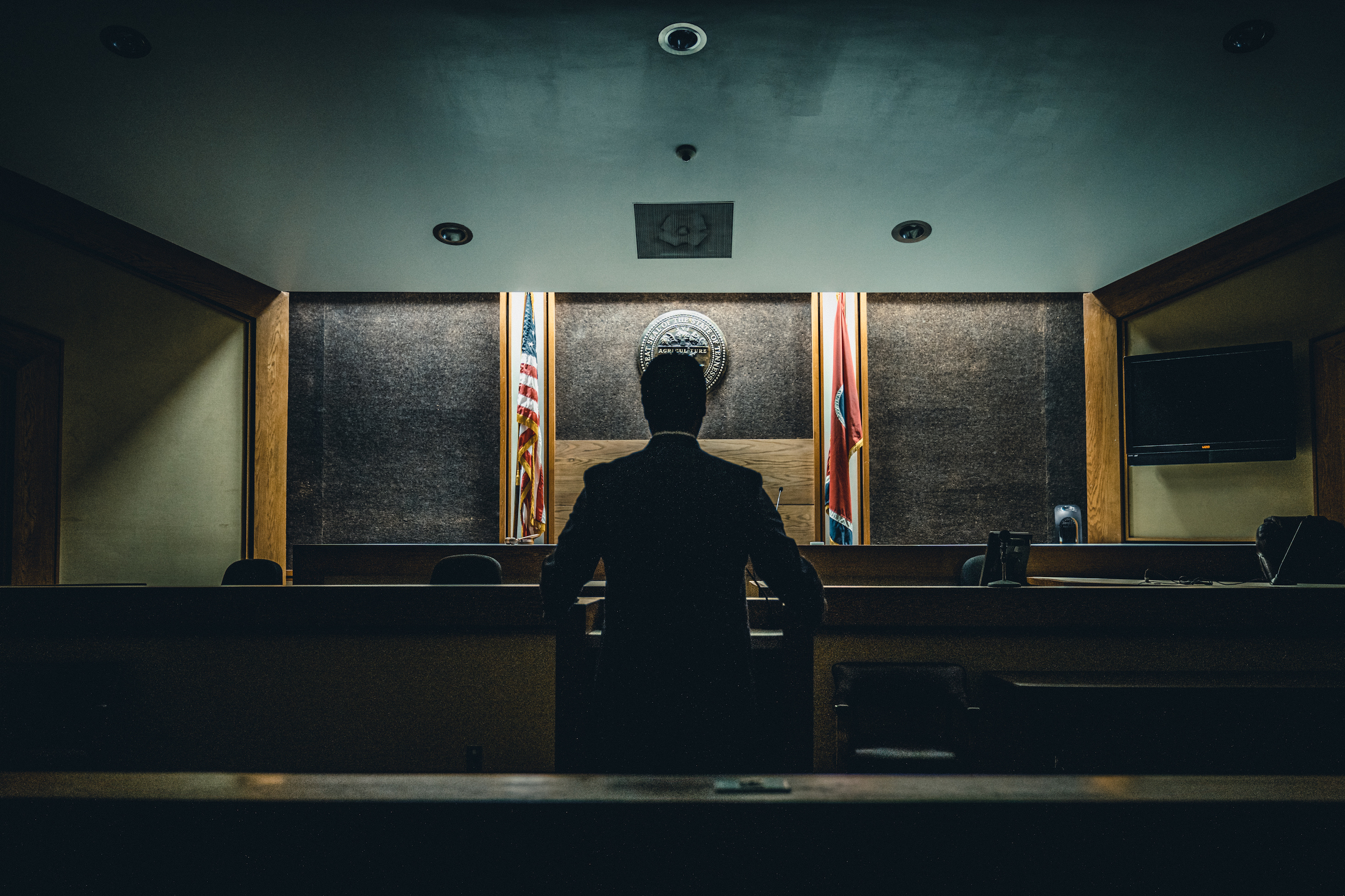 Protecting Your License & Your Freedom

Driving under the influence (DUI) is harshly penalized in Tennessee. Even a first-time offender may face mandatory jail time, driver’s license suspension, heavy fines, and increased insurance costs. If you were pulled over and arrested for DUI, it is important to involve an attorney who can protect your interests.
‍
Andrew Farmer Law represents drivers throughout Jefferson County, Knox County, and Sevier County in the face of misdemeanor and felony DUI charges. We take an aggressive approach to these cases and are not afraid to challenge the validity of breath test, blood test, and field sobriety test results; expose violations of our clients’ rights; and do everything in our power to strengthen our defense strategies.

We take on DUI cases involving:

The specific penalties for DUI will vary depending on whether it is a first or subsequent offense, the driver’s blood alcohol concentration (BAC), and other aggravating or mitigating factors.

Additional penalties may include mandatory participation in a drug/alcohol treatment program, victim restitution, and the installation of an ignition interlock device (IID) in your vehicle. Enhanced penalties may apply if the driver has a BAC if .20% or greater. DUI causing injury or death will be charged as a felony, with penalties ranging from 2 to 60 years in prison depending on the nature of the offense.

What is Implied Consent?

Although you can refuse a breath or blood test after a DUI arrest, there are consequences. In Tennessee, drivers have given “implied consent” to blood alcohol testing by receiving their licenses. If you refuse a blood alcohol test after you are taken into custody for driving under the influence, you may face driver’s license suspension.

The following penalties apply for refusing a blood or breath test in Tennessee:

There are ways to challenge license suspension after an alleged refusal of a breath or blood test. Our Knox County DUI lawyers can investigate the circumstances surrounding your refusal to determine whether the officer had probable cause to pull you over in the first place, if you were properly informed of what would happen if you refused, or if your rights were violated in any way.

Is a DUI a Felony in Tennessee?

In the state of Tennessee, there are several different types of consequences that are applied to a DUI charge depending on how many offenses you have already been charged with. The punishment for a fourth DUI offense is considered to be a Class E felony conviction with a minimum fine of $3,000 and a minimum of 150 days in jail.

If you have been wrongly charged with a DUI in Tennessee, contact our attorneys for representation that will have your back. Contact Andrew Farmer Law today!

Will I go to jail for a DUI in Tennessee?

A jail term is a possible penalty in Tennessee depending on the circumstances of your arrest. A first-time DUI offense requires a minimum of 48 hours of jail time. If your situation involved vehicular manslaughter or if your blood alcohol levels were over a specific limit, there may be a penalty included in your conviction that requires a longer period of jail time.

What is a wet reckless?

What is an ignition interlock device?

An ignition interlock device is something that can be installed into a vehicle that requires breathing into a breathalyzer before you are able to operate your car. Your car will be on-lock until your blood alcohol levels drop back down to a legal limit.

Will a DUI conviction increase my car insurance?

If you are convicted of a DUI in Tennessee, your car insurance will increase a significant amount. This increase is dependent on the specific circumstances and details of your charges.

Will I lose my car if I am convicted of a DUI in Tennessee?

If you are convicted of 2 or more DUI offenses, there is a possibility that your car may be confiscated along with additional charges.

Facing DUI charges can be frustrating and frightening. You may feel helpless and uncertain. Put your trust in a Knox County DUI lawyer at Andrew Farmer Law and you can feel confident that your case is in competent hands. Our team knows how to challenge DUI evidence in order to protect our clients from imprisonment, fines, and license suspension. We have the resources and experience to handle every aspect of your case with professionalism and care.